Bonus Episode – Dead by Dawn Round Up Part II (The Features) 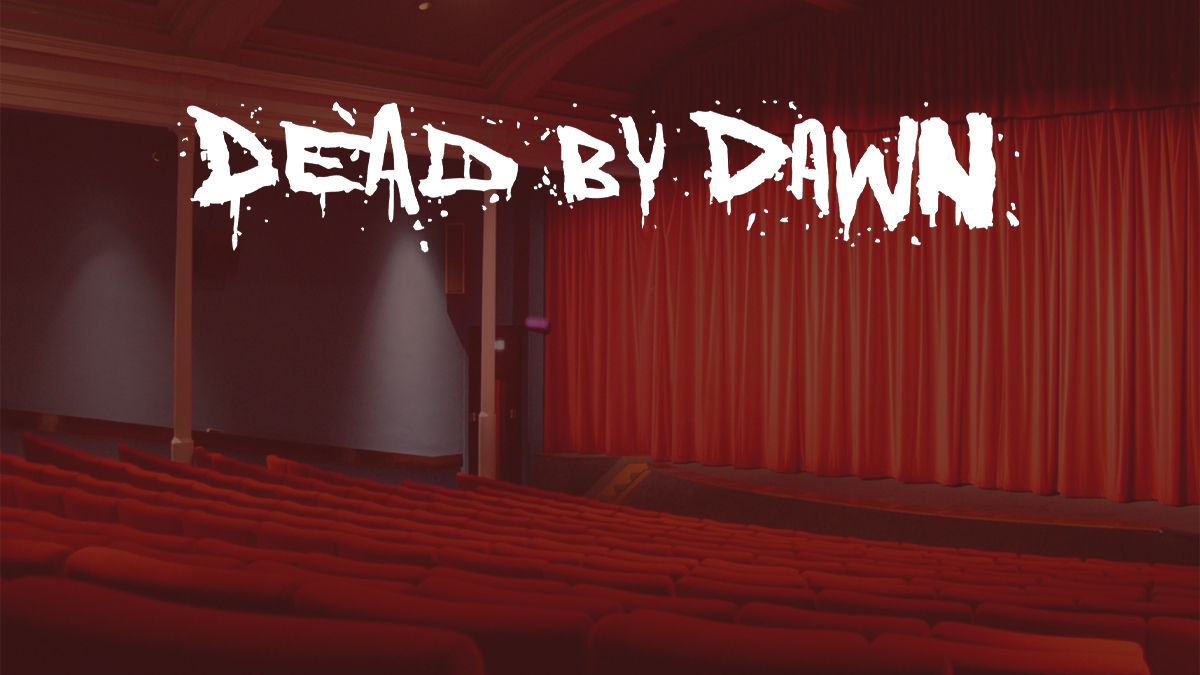 Bonus Episode – Dead by Dawn Round Up Part II (The Features)

In the second part of New Horror Expresses look back at the Dead by Dawn 2019 NHE host Scott Murphy and special guest co-host Frank Broz round up the new features. While there may have been a tad fewer new features this year than usual (there was seven) both agree it was a strong line-up, and it was difficult to pick a top 3, but they did, and it turned out to be exactly the same!

That is not all as on top of counting down their top 3 Scott and Frank round up the rest of the features and give their final thoughts on this year Dead by Dawn.