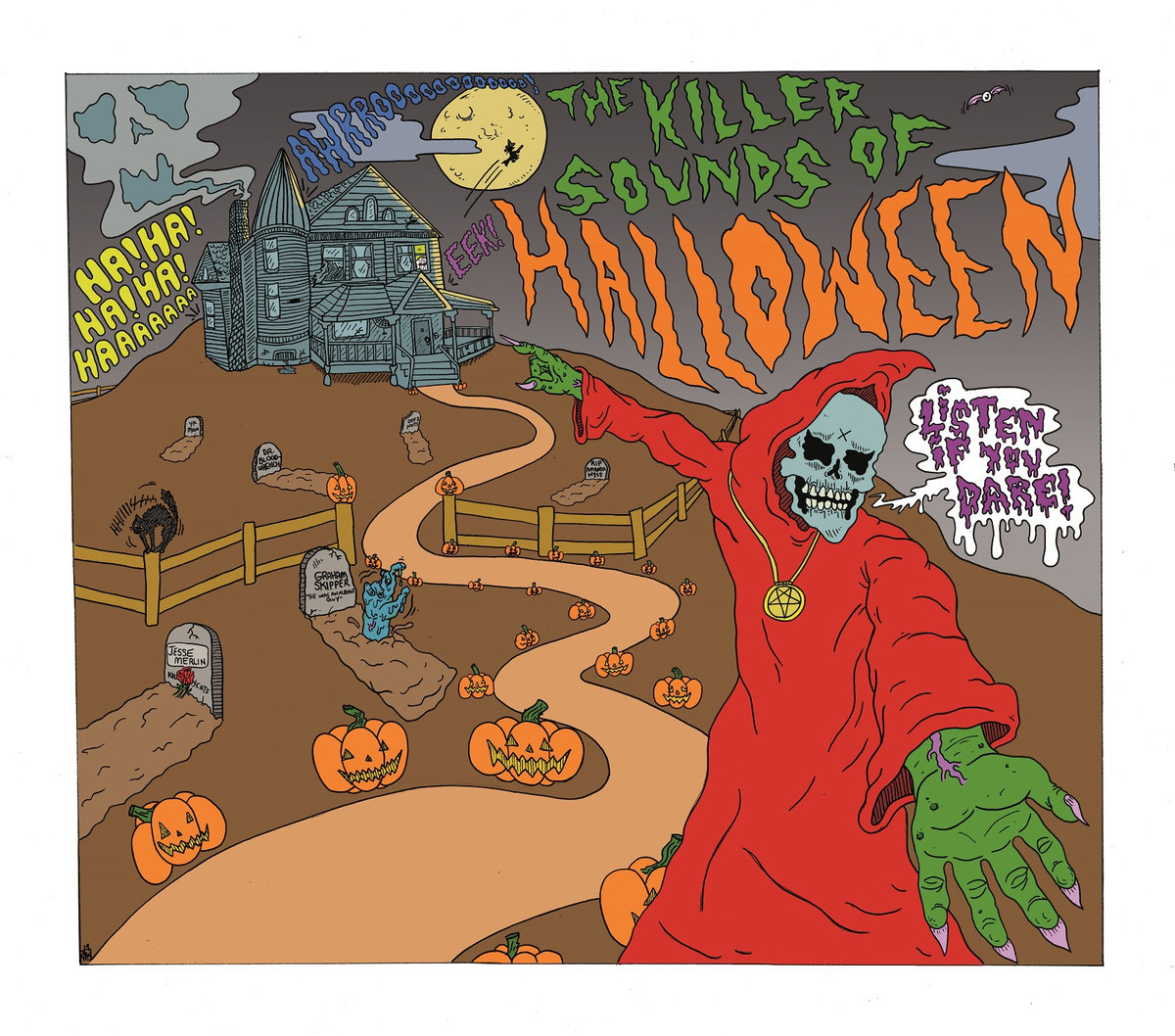 Happy Halloween, everyone! Obviously, we here at New Horror Express love Halloween and so does screenwriter/composer and actor Sean Keller, so much so, that he has created a mix-tape album in all your favourite horror musical styles. It’s called “The Killer Sounds of Halloween,” and in this special bonus episode, we talked to him all about it.

In the conversation we have with Sean, you will hear about how he came up with the fake bands that populate the album, the difficulty of recording 13 different songs in 13 different genres and how he assembled its cast of guest contributors. Plus, whether there is any chance, he will record a follow-up album.

On top of all that, we also chat with Sean about his short stage horror musical “Slashed: The Musical,” which he is currently working on turning into a full-length production.

You can buy/stream “The Killer Sounds of Halloween” here