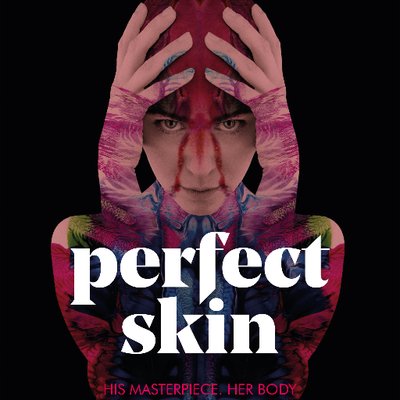 In our latest episode NHE host Scott Murphy talks to British director Kevin Chicken about his debut feature film “Perfect Skin.” Scott talks to him about how the idea came about, and it’s long journey from page to screen, the casting, and the films then very recent premiere at Arrow’s Frightfest in London. As well as chatting extensively about the film Kevin tells us about his love of Hitchcock (We mean who doesn’t love a good Hitchcock picture, right?), his other directorial influences, his background in advertising plus much more.