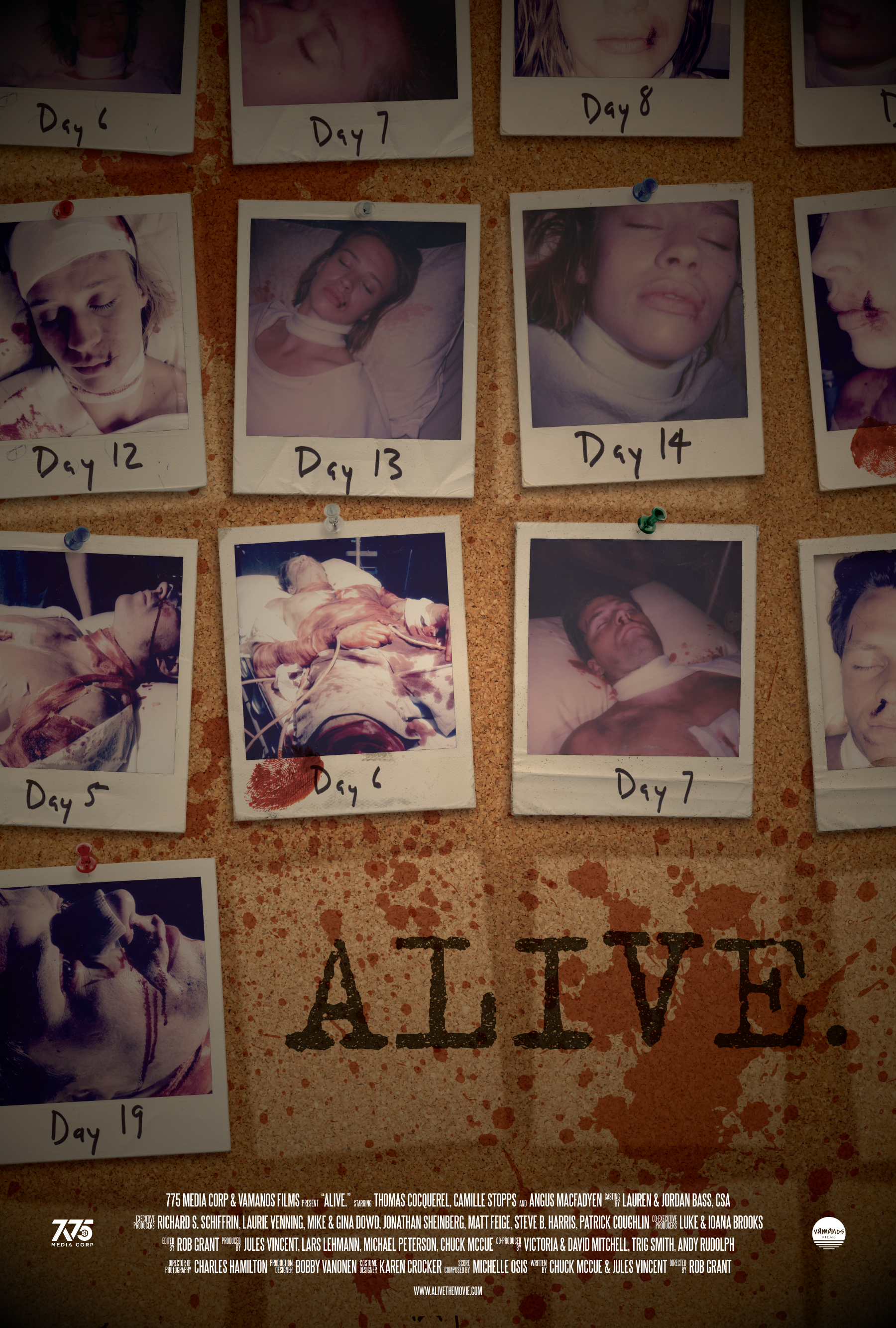 In this edition of New Horror Express our guest is Rob Grant. NHE host Scott Murphy talks to Rob about his latest movie “Alive”. In an interview that was sadly cut short as Rob had to take to jump on plane as part of the festival tour for that movie. However we still got Rob to also talk about his previous film “Fake Blood”, the influence horror movies have, his experience on blockbuster films such as Deadpool 2 (In the Editorial Department), the Canadian horror scene and more.