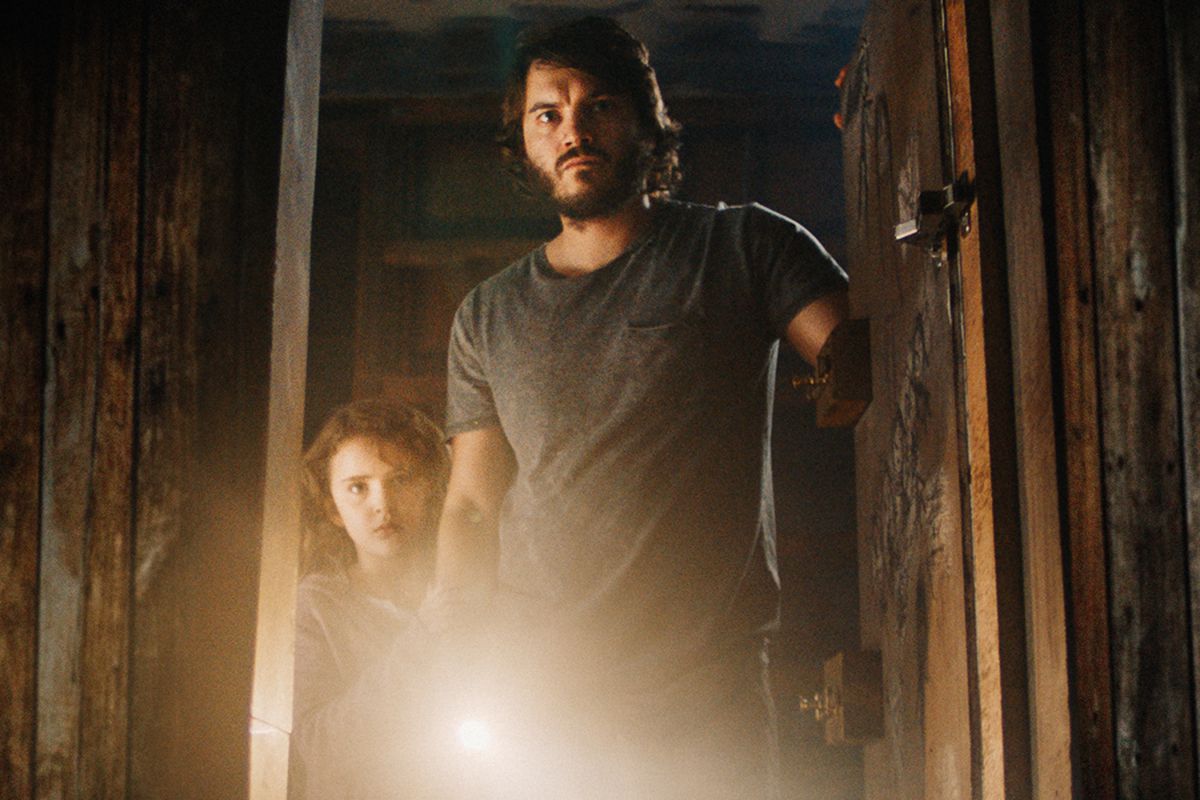 NHE host Scott Murphy chats to directors Adam B. Stein & Zach Lipovsky about their latest feature the post-apocalyptic sci-fi horror “Freaks” (interview begins at 2:54). The three chat extensively about the film from its earliest inspirations right through to the festival success it has enjoyed and is still enjoying.

Scott also chats to the Stein & Lipovsky about the casting of the film and how they attracted such big names as Bruce Dern and Emile Hirsch, the unique challenges of dealing with child actors as well as the differences between working on a personal project as opposed to being a director for hire on a project.

Away from the film Adam and Zach tell us all about how they became creative collaborators after meeting through film-making reality show “On the Lot” and how they feel their filmic skill-sets complement each other.

You can watch the trailer for “Freaks” here

“Freaks” will also be showing in following festivals in the remainder of April and into May:

Hey, I’m quite keen to check out your podcast but just wondering why all the episodes are uncompressed .wav files? They’re far too big to download to a phone, they come out at about ten times the size of other podcasts of comparable length.

Thanks for contacting the site. I initially went this way for the superior sound quality but have realised this is unwieldy for people and will be compressing our files from now on and I plan to re-upload in an MP3 format to make it easier for people to download on their phones.