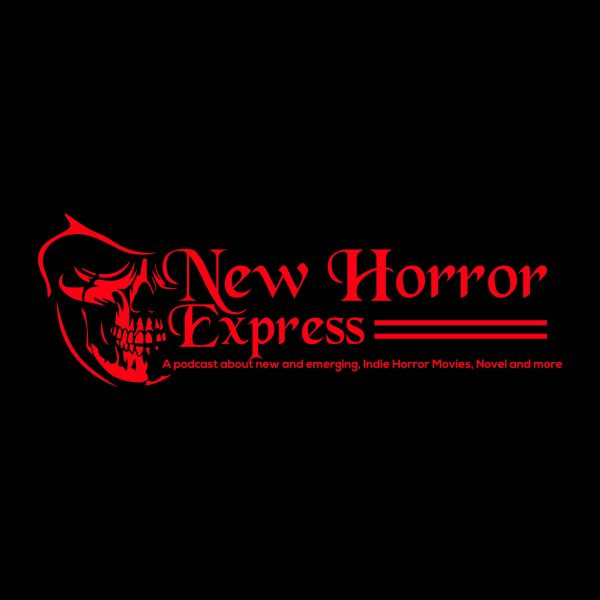 In episode four we take a break from the big screen and look instead at horror literature instead with two interview with rising horror writers Laura Mauro and Kristi Demeester. In the first interview with Laura Mauro we discuss her debut novella “Naming the Bones”, some of her short stories, genre definitions, anxiety, upcoming projects and more. In the other interview with Kristi Demeester we discuss her debut novel “Beneath”, how she started writing, the influence of movies on her work, her next novel and much more beside. It is a jam packed episode you can’t afford to miss!!