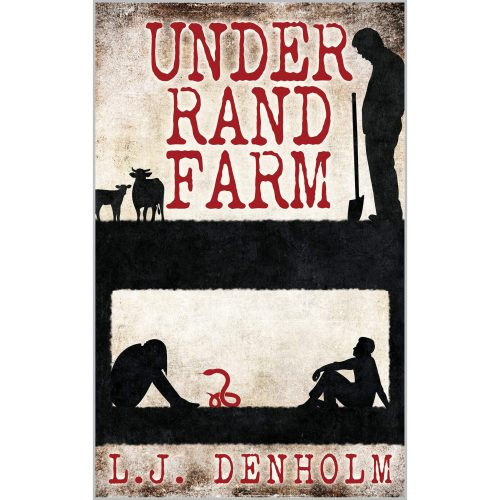 NHE host Scott Murphy chats to horror writer Jamie Harding (AKA LJ Denholm) about his debut novel “Under Rand Farm.” A harrowing psychological thriller which deals with the idea of inherited “evil” and the makings of a murderer.

In the interview (the interview begins at 1:38), we talk to Jamie about the novel’s short story origins and what inspired him to expand it into a novel. And the Guardian article that provided some of the inspiration for the story. Jamie also talks about the difference of writing a novel as opposed to short stories and why he decided it was better to write this particular novel under a pseudonym. Plus, we talk about his being conscious of wanting to write about the themes of mental health and child abuse as sensitively as possible.

Away from the novel we also delve into the nature vs nuture debate when it comes to serial killer, what attracts him to writing in the crime-horror realm and what some of his major writing inspirations are.

You can buy “Under Rand Farm” here