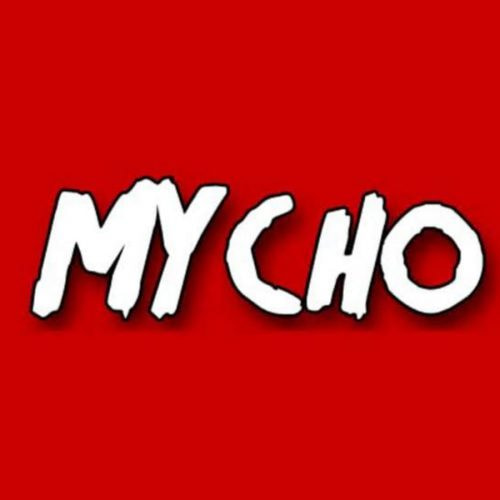 NHE host Scott Murphy chats to writer/director MJ Dixon about a few of the upcoming projects, in various stages of development, he has ongoing including “Slasher House III”, “Strawmen,” and “PandaMonium Incoporated.” All of which continue on his and his wife Anna’s shared slasher universe the Mychoverse.

Over the course of the interview MJ talks to us about the origins of the Mychoverse, where he plans to take it and whether “Slasher House III” will answer the various dangling threads from the previous Slasher House film. Plus, we get into why the character of Red has changed actress in each film, why the character of Corbin is the only slasher from the franchise without his own spin-off thus far and whether he has a favourite killer from the ones he has created.

Elsewhere in the interview, Scott talks to MJ about how the company’s distribution deal with 101 films was a breakthrough for Mycho Entertainment, how he manages too stays so prolific (he directed nine features and several shorts since 2012) and if he would like continue to be so prolific in the future (COVID permititing). Plus, talking of prolific the pair also go off on a bit of a tangent about the ever-prolific and ever-brilliant Takashi Miike.