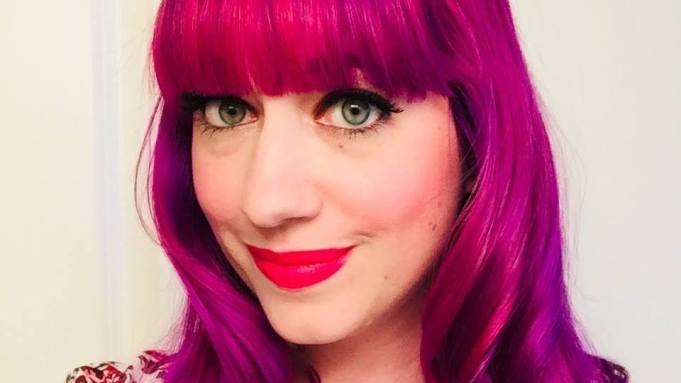 NHE host Scott Murphy chats to director Chelsea Stardust about her debut feature “All That We Destroy” AND her second feature “Satanic Panic”, both of which premiered within weeks of each other. Over the course of the interview (interview begins at 2:00), Chelsea talks us through how exactly she managed her schedule given they overlap of the the two projects as well as the development, casting and shoot of each film. Plus how she came to be onboard both pictures and her excitement at “Satanic Panic” being produced by the freshly resurrected Fangoria and scripted by Grady Hendrix (Paperbacks From Hell)!

We also chat to Chelsea about her long filmmaking apprenticeship working as an assistant to the likes of Ivan Reitman, Judd Apatow and horror mega-producer Jason Blum (who she worked alongside for 5 years) before she got her directing break through Crypt TV. Also, we hear from Chelsea if it was at all weird having her debut produced by her former employer Blumhouse!

You can checkout the trailer for “All That We Destroy” here

“Satanic Panic” will next be shown at Montreal’s Fantasia Fest (July 11th-August 1st) and is also set to be released in theaters, digital HD and VOD in on September 6th .