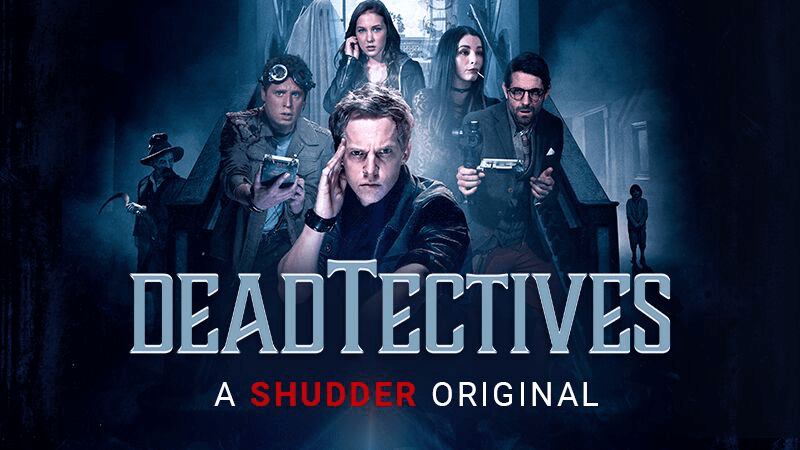 There may be plenty of other haunted house movies spoofs (including the execrable “A Haunted House”), but it does not feel as over-saturated in the way that the zom-com does. Giving this movie a slightly easier task to stand out, something it mostly fails to do although it does in flashes.

Things start well enough with a promising set-up skewering the ghost hunting shows which populate cable television. The opening scene sees our hapless team of paranormal investigators led by Sam Whitner (Geere) trying to convince a terrified bakehouse owner that the property is haunted using a variety of dirty tricks to improve their dwindling rating. There is fun to be had here, and the movie nicely skewers the tropes of the genre from the flashy visuals to over-the-top narration, etc.

The initial promise is not followed up on as in the next scene; we are introduced to an unbearably obnoxious TV exec who plans to axe the show. He however gives the team, which also consists of Sam’s brother Lloyd (Newman), his fiancée Kate (Ivlev) and Javier (De Tavira), one last chance by sending them to “Mexico’s Most Haunted House” with a new producer Abril (Higareda) and FX guy Bob (Mark Riley) in tow. This scene is both excruciatingly unfunny and sets the template for the movie, which seems to believe all the lines are much funnier just by being delivered very, VERY LOUDLY.

On top of that, the majority of the gags are signposted a mile away. Including the central joke that, of course, the Mexican house is haunted for real. Not that they initially realise as the team thinks the ghostly happenings are simply the work of their special effects guy — a half-decent gag but one that is overstretched. Much like a lot of jokes here such as the only one who does believe is ghost-obsessed Lloyd, who is ridiculed and ignored beyond the point it makes sense plot-wise. Not that everything is a miss here as there is the occasional gem but for the most part these raise chuckles rather than real guffaws.

On the positive side, Geere is an engaging presence and makes a good fist of parodying the type of host you get on one of those paranormal investigation shows. He also successfully manages to make an oft unlikable character sympathetic and rounded. An attribute sorely lacking for some characters particularly the screechy ratings-obsessed Abril and the grizzled horror cliché Bob, both of whom are entirely one-note. Also, despite a decent performance from Ivlev, the character of Kate rarely gets the chance to break out further than your typical harassed-girlfriend-who-has-to-put-up-with-a-man-child role.

Frustratingly things get quite good in the climax. Suddenly the comedy clicks more, dropping the need to block capitalise every punch line. Plus, the relationships are played more endearingly, and you actually find yourself rooting for the team. Shame it all comes so late in the day.

Overall: A very hit-and-miss affair that occasionally manages to skewer paranormal investigation shows cleverly and features a decent central turn from Geere but is just as frequently more loud and obnoxious than funny. Ultimately it’s unlikely to be remembered long after watching. 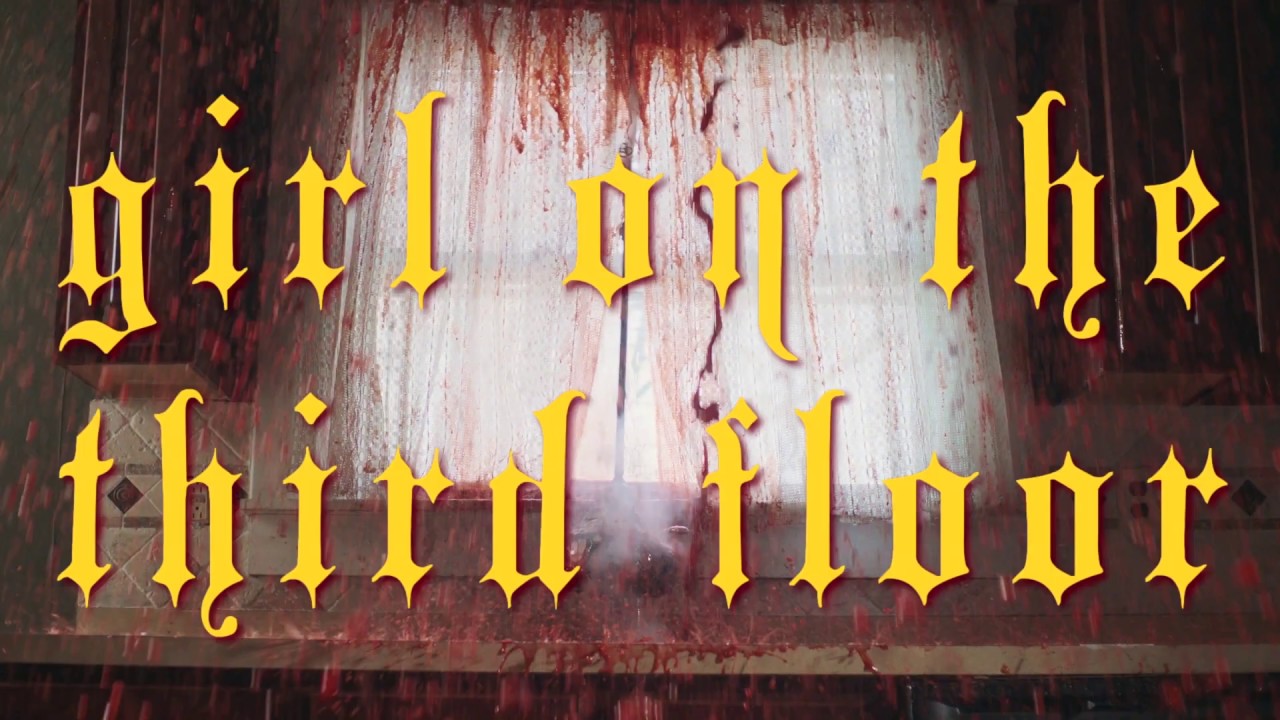 NHE host Scott Murphy chats to writer/director/producer/ and founder of Snowfort Pictures Travis Stevens about his debut feature “Girl on the Third Floor” which premiered to great acclaim at SXSW. Over the course of the interview (begins at 2:07) Travis talks about taking the leap from producer to director, how the project came to fruition and the challenges of the shoot of the film. Plus how former WWE star and UFC fighter Phil Brooks (AKA CM Punk) came to be in the movie.

Check out the trailer for “Girl on the Third Floor” here

“Girl on the Third Floor” is set have it’s UK premiere at Arrow’s Frightfest on Sunday 25th August.