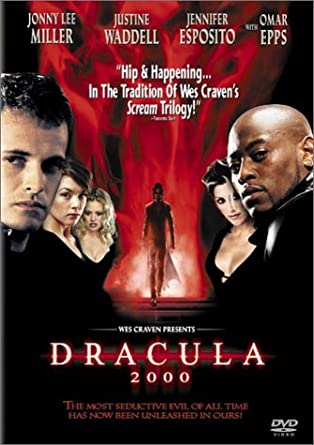 Welcome to our brand new Guilty Pleasure’s series! A series we have begun as part of our friends Bloodhound Pix #HorrorNotFear campaign, which will see New Horror Express along with several other outlets offering bonus content over the next year.

We ran a poll on social media platforms to see which film we would look at in our opening “Bad Dracula” edition of the new series between Argento’s Dracula or Dracula 2000. And with a clear majority, “Dracula 2000” was the victor.

On the show to talk about all things “Dracula 2000” alongside our host Scott Murphy we have two great former guests in “Knuckleball” director Mike Peterson and “True Fiction” director Braden Croft.

In the episode, you can hear Scott, Mike, and Braden “deep dive” into the film (well as far as you can with this type of movie). Listen to us chat about its backstory, the creepy interventions of one Harvey Weinstein, and how of its time the film is. Plus, how someone at Virgin must have paid a lot of money to get quite that much product placement in, as well as much, much more!!

You can watch Behind the Scenes of “Dracula 2000” here

Listen to Mike Peterson’s previous appearance on the show here

Listen to Braden Croft’s previous appearance on the show here 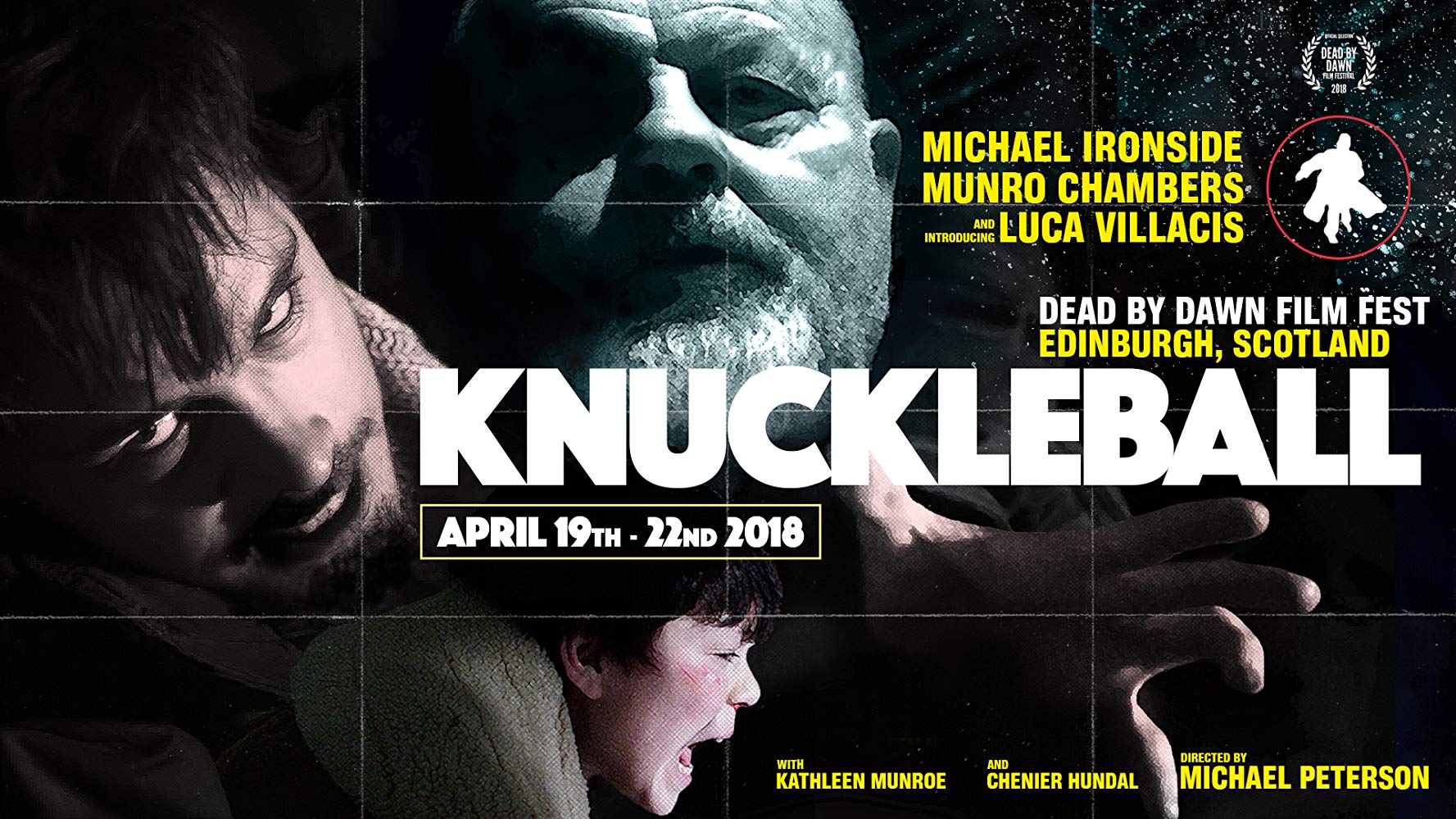 This month on New Horror Express host Scott Murphy chats to director Mike Peterson in our longest interview to date! Over the course of the conversation we chat about his new movie “Knuckleball”, Dead by Dawn,how he met Michael Ironside before casting him in “Knuckleball”, The recent rise in Canadian horror, his forthcoming projects both as a producer and as a director and waaaay more besides. It is fun-packed feature length interview and one you most certainly don’t want to miss out on!!