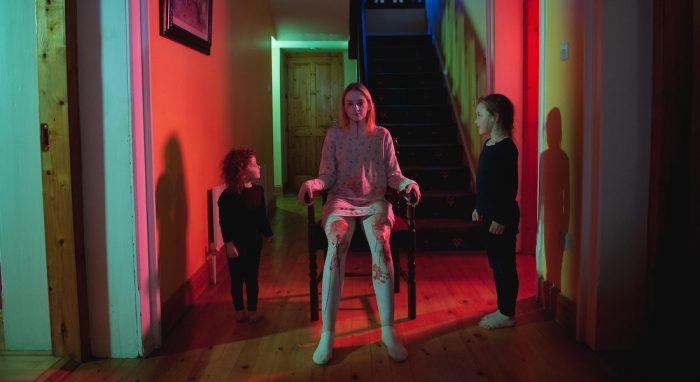 NHE host Scott Murphy talks to our first Irish guest and fellow Murphy in director Paddy Murphy who we chat with about his second feature, “The Perished,” which made it is World Premiere at Frightfest back in August. Not that was the only film he had there as he also directed a segment in the horror anthology, “We are the Many.”

In the interview, we talk about a little bit about the latter and Paddy’s Frightfest experience, but the bulk of the conversation focuses on “The Perished.” From what inspired to write the film to how he brought his cast together (which includes several previous collaborators) to how they achieved the creature effects on the film. We also get into the movie’s heavy themes focusing as it does of the thorny issue of abortion in Ireland. Plus, what the atmosphere was like on set given those themes.

In other chat Paddy and Scott talk about how festival screenings can skew your viewing experiences for good or ill, other festivals Paddy is eyeing up for “The Perished” and a little bit of the movie he is working on next.