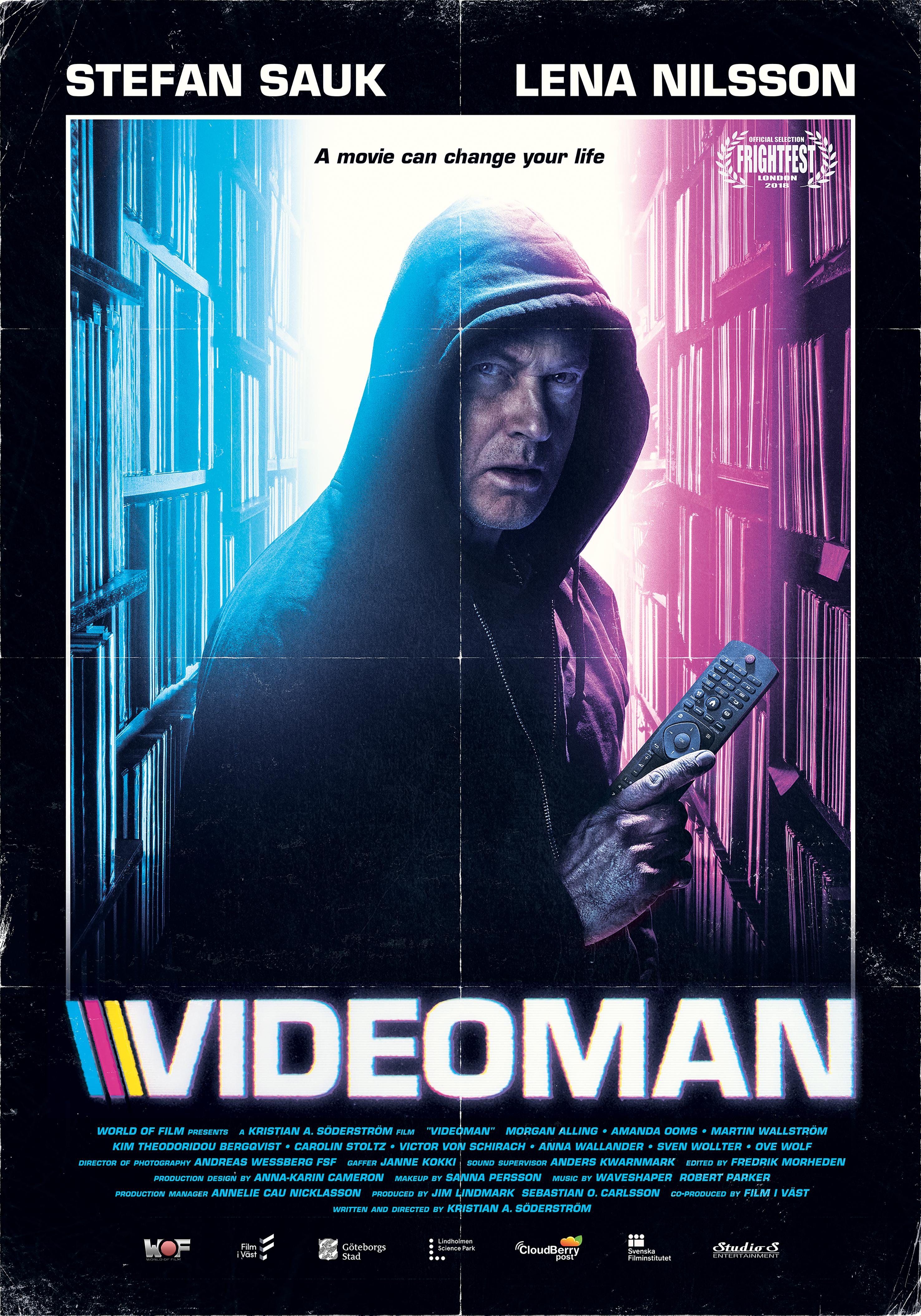 NHE host Scott Murphy chats to director Kristian A. Soderstrom about his debut feature “Videoman” (interview begins at 1:44). Scott and Kristian have a detailed chat about the picture from its curious origins, to the projects long development and the struggles to get funding for a genre picture in Sweden. Also, we chat to Kristian about how he was able to cast some actors well known in his native Sweden and how he managed to recreate the look and feel of an 80s film authentically.

It seemed only natural given the plot of the picture we would also discuss with Kristian his thoughts on obsessive fandom, his VHS collection and his love of Giallo pictures, in particular, those of Argento. He also tells us about Sweden’s version of the “Video Nasty” scare and how Samantha Fox ended up with a random cameo in the film.

“Videoman” is available for purchase on Blu-ray & DVD at Amazon